By now, you and the people around you should realize there’s no futility in doing something that you believe in or makes you feel better. The reality is you’ll never know what you are going to get in return until just do it. 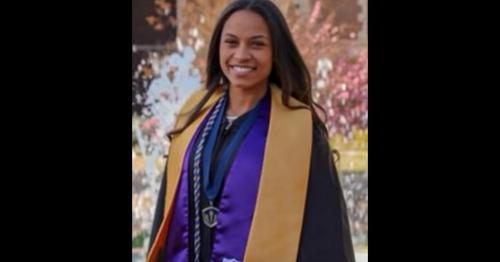 This certainly applies to a 23-year-old woman from Arkansas who found a unique way to deal with her father’s death that occurred 4 years ago. You see, Chastity Patterson of Newport started texting her father’s old cell number back that many years ago. Everyday, she had been reaching out to him to give updates on her progress in life and the things she was experiencing. It made her feel better, knowing that one way or another, she still had the ability to communicate with someone who is very important to her. 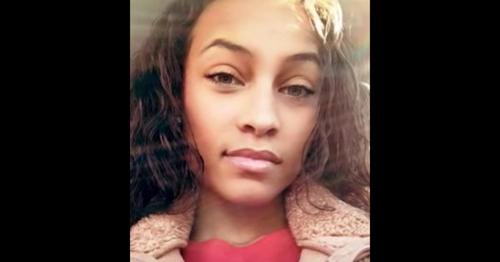 Recently, she was texting her father on the 4th anniversary of his death. It was a long text, full of both sadness and joy. After pressing the send button, she went about her business as she always did. To add intrigue to the story, the deceased man she had been texting was not he biological father, but instead a man who had assumed a fatherly role in her like, giving her love and direction at every turn. A patriarch if you will. 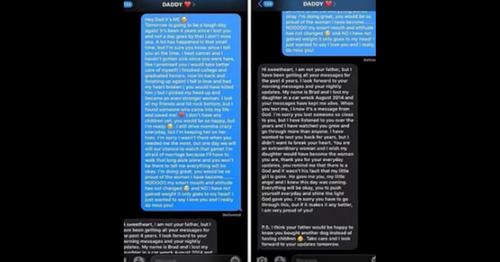 Shortly after sending the message, she was shocked to get something back in reply. It turns out that all those years, there had indeed been a recipient for all of her messages. Of course, it was not her father. It was a gentleman named Brad, and Brad had a story of his as he had suffered the loss of his daughter to a car crash. 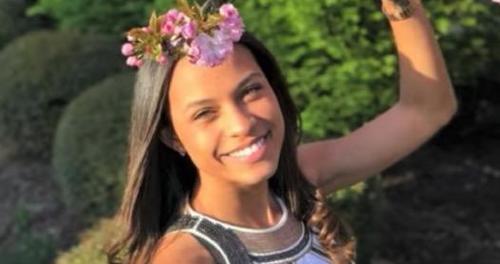 In Brad’s response to all the texts he had been reading over the years, he stated:

‘Hi sweetheart, I am not your father, but I have been getting all your messages for the past four years. I look forward to your morning messages and your nightly updates. My name is Brad and I lost my daughter in a car wreck August 2014 and your messages kept me alive. When you text me, I know it’s a message from God.’

He went on to add, ‘I’m sorry you lost someone so close to you, but I have listened to you over the years and I have watched you grow and go through more than anyone. I have wanted to text you back for years, but I didn’t want to break your heart. You are an extraordinary woman and I wish my daughter would have become the woman you are…’ 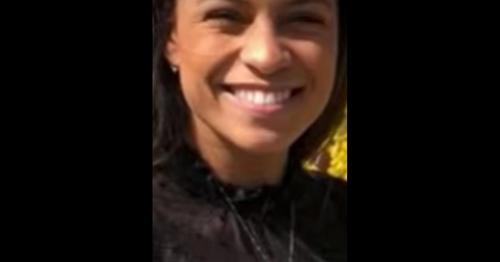 This is not a story that needs to be hidden from others. Realizing the special nature of what had just taken place, Chasity decided to post everything on her Facebook account. The caption of her post reads as follows: ‘I text my dad everyday to let him know how my day goes, for the past Four years! Today was my sign that everything is okay and I can let him rest!’ 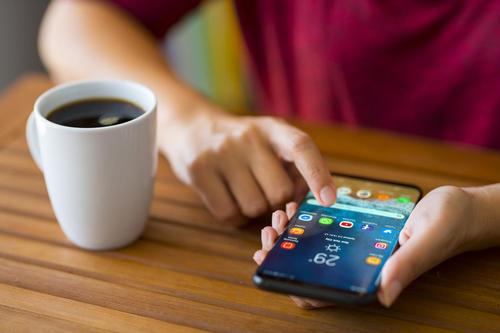 Chasity would go on to describe how Jason had always been there for her. She said, ‘He never missed a school dance, prom, my games and YES he would give me long talks about my mouth and attitude. I had to introduce my boyfriends to him (If I was allowed to date) and he would act like a normal dad and give us the long talk.’

Later, she stated: ‘I’ve cried with him, told him everything and even became very independent because he took the time to love me and show me what happiness looks like. SO YES Jason was my father but he was a role model for many kids in our town.’

Sometimes, fate serves us exactly what we need, not necessarily what we order. Perhaps, it’s God’s way of letting us know he’s looking out for our best interest even when we choose to believe he is not paying attention at all. This story could certainly stand as a reminder of that not only for you but also for your family and friends if you move this story on to them. Feel free to give us your own thoughts.