If you’ve heard It Must Have Been Love, possibly the first image that pops into your mind of the famous Swedish duo band, Roxette. Consisting of members Marie Fredriksson and Per Gessle, they took the world by storm in the 1980s and their fame continued well into the 90’s with them belting out hit song after hit.

However, just yesterday on December 9, 2019, one of the duo, Marie Fredriksson passed away “following a 17-year long battle with cancer”, said an official statement, according to the Daily Mail. In the same statement, it was said, “Marie Fredriksson is most mourned by her husband Mikael Bolyos and their two children. It is with great sadness that we have to announce that one of our biggest and most beloved artists is gone.” Her family added the 61-year-old singer “will be buried in silence with only the closest family present.”

Time goes by so quickly. It’s not that long ago we spent days+nights in my tiny apartment sharing impossible dreams. And what a dream we eventually got to share! I’m honoured to have met your talent+generosity. All my love goes to you+your family. Things will never be the same. 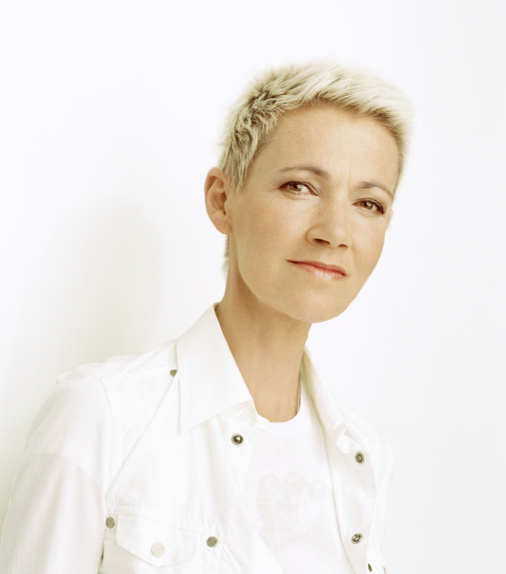 8,553 people are talking about this

Her singing companion and bandmate, Gessle, also shared his condolences. “You were the most wonderful friend for over 40 years,” he said, reported the BBC. “Things will never be the same.”

Roxette singer Marie Fredriksson has died, aged 61, after a long battle with an illness.
The hits “It Must Have Been Love” and “Listen to Your Heart” and “The Look” are still brilliant. Go listen in her honour. 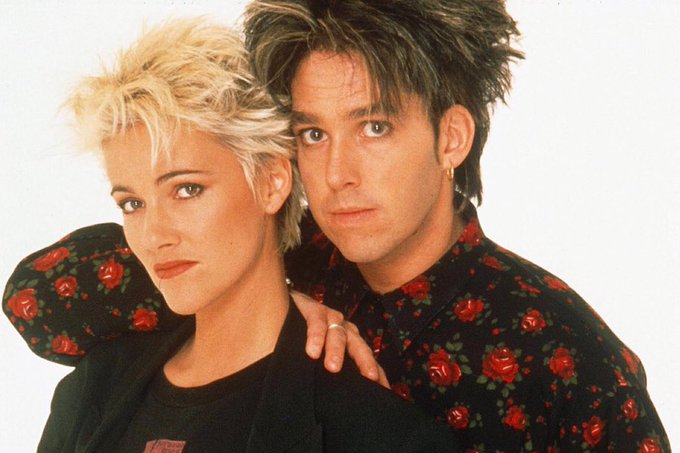 641 people are talking about this

Coming from Halmstad, Sweden, the musicians first met in the late 1970s, when Fredriksson and Gessle were members of other groups. However, in 1986, they teamed up and shot to fame with their single Neverending Love, followed by an album, Pearls of Passion. Yet, despite their popularity in Scandinavia, Capitol Records had initially declined to release their records in the US until an American student studying in Sweden convinced a DJ back home to play their songs.

Legendary Roxette singer, Marie Fredriksson has died at the age of 61 following a long battle with cancer 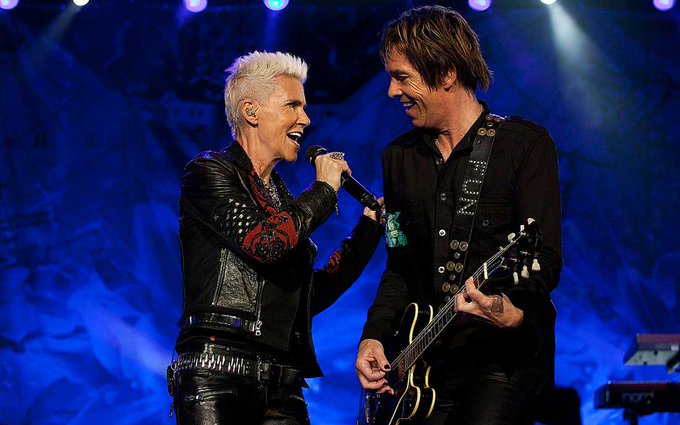 16 people are talking about this

After that, there was no looking back as they were thrust into the spotlight with their biggest success, 1987 Christmas single, It Must Have Been Love, being added into the famous Julia Roberts movie, Pretty Woman.

But in 2002, Fredriksson collapsed in her kitchen after finishing a workout. Upon observation, doctors found she had a brain tumor. She wrote about the “fear” she felt after her diagnosis. “Suddenly the change was here,” she sang, “Cold as ice and full of fear / There was nothing I could do / I saw slow motion pictures / Of me and you.”

Marie Fredriksson, the frontwoman & singer of Roxette has passed away. I grew up with their music & feel genuinely a bit sad. Yeah well duh I also had a crush on her. 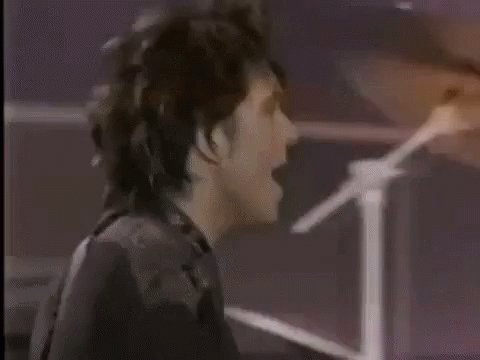 Retiring in 2016 due to her health, “At last, it feels like I have reconciled myself to having a radiation injury to live with. That this is how it turned out,” she wrote in The Love Of Life. “I have lost many years through the disease. And it is also a sadness to age. But every day I think I’m grateful to be sitting here. And that I can still sing.”

Her last single, 2018’s Sing Me A Song, had the lyrics, “The love I had and gave / Makes it hard to say goodbye” wherein she addressed her mortality. And now in 2019, she is finally free of the pain that plagued her for 17 long years.

The star’s management added, “Marie leaves us a grand musical legacy. Her amazing voice – both strong and sensitive – and her magical live performances will be remembered by all of us who were lucky enough to witness them. But we also remember a wonderful person with a huge appetite for life, and a woman with a very big heart who cared for everybody she met.” 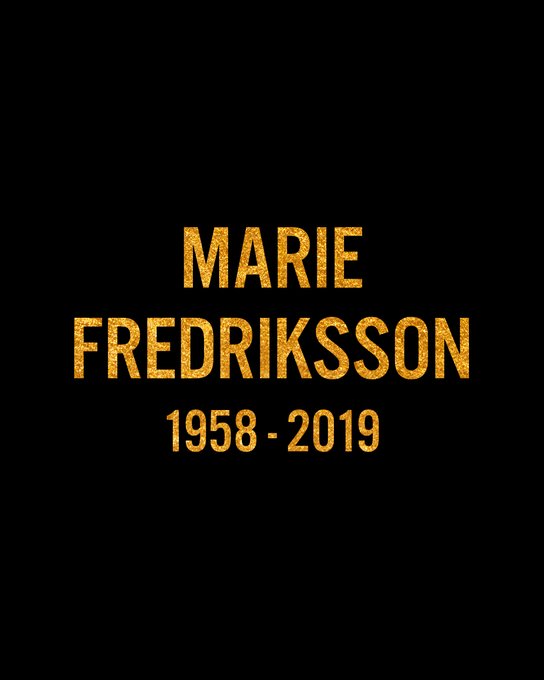 10.4K people are talking about this