Just months after a series of shooting in the country, another deadly incident shocked civilians and law enforcement on 14 November, 2019. The unfortunate incident occurred at the Saugus High School in Santa Clarita, north of Los Angeles around 07:38 AM, local time.

The local law enforcement jumped into action in search of the suspect as soon as the news broke out, and tweeted cautioning Santa Clarita residents to lock their doors and be on the lookout.

If you live in neighborhood s anywhere near Saugus High, PLEASE LOCK DOORS and stay inside. If you see suspect, male dark clothing, in backyards, etc. CALL 911

1,047 people are talking about this

According to BBC, suspect has been identified as a student of the same school, Nathaniel Berhow. The 16-year-old opened fire at fellow students with a 45-caliber semi-automatic pistol that he carried in his backpack, on his birthday. Berhow reportedly stood in the school courtyard and shot at the students for about 16 seconds. Terrified for their lives, the teens rushed into the classrooms and were hiding for more than an hour, trying to take cover from the active shooter. Berhow then reportedly shot himself in the head.

#BREAKING A 3rd victim, a 14-year-old boy, has died after being shot by a classmate at Saugus High School in Santa Clarita, authorities say https://abc7.la/2NN2BgL

744 people are talking about this

This is a text between a parent and a student during the Saugus High School shooting in Santa Clarita. 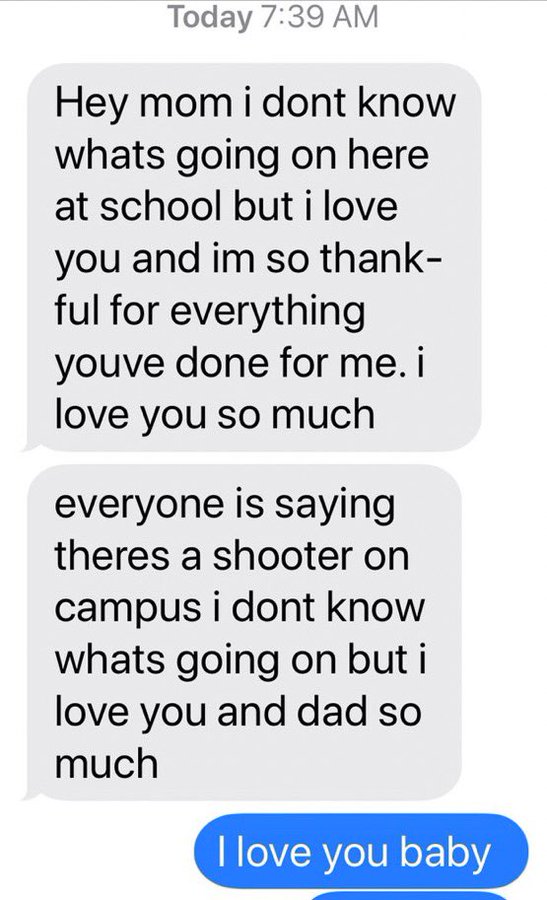 Law enforcement and paramedics rushed to the campus. Paramedics treated the wounded while the officers went out to search for the suspect not knowing he was one among the injured. On identifying the suspect with a self-inflicted gunshot wound, he was taken to the hospital. Two students aged 16 and 14 were killed while three others have been severely injured. The officers informed that their condition was, however, stable. 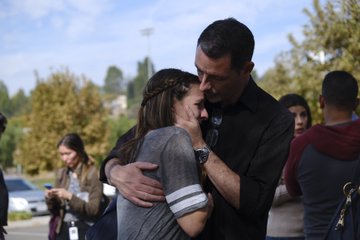 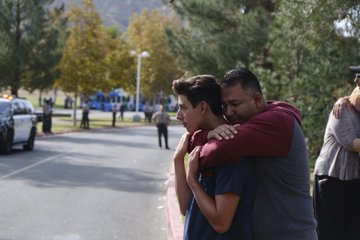 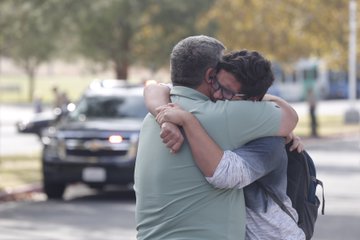 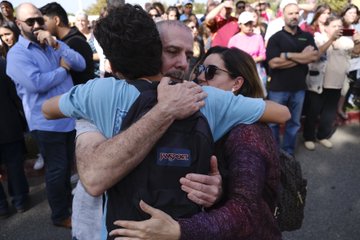 3,878 people are talking about this

On examining the school surveillance camera, Los Angeles County Sheriff’s Department Captain Kent Wegener said, “From the time that he withdrew the handgun from his backpack to the time that he was on the ground with a gunshot wound to his head was about 16 seconds. He just fires from where he is. He doesn’t chase anybody. He doesn’t move.”

The officer also stated that the motive of the shooting was under investigation. “We have not yet established a motive or a nexus between the subject and his victims other than to say that they were all students at the high school together,” said the officer. Capt. Kent Wegener also mentioned that an Instagram account linked to the suspect said: “Saugus have fun at school tomorrow.”

However, it was changed after the shooting. The captain said it was unclear if a friend or a hacker had changed the post. He also added that the suspect did not have any history of issues at home prior to the shooting. Paul Delacourt, assistant director of the Los Angeles FBI field office also confirmed that there was no reason to believe he was acting on behalf of a group. However, a search warrant has been served to search the suspect’s residence. Officers informed that all schools in the William S. Hart Union High School District will be closed Friday.

A candlelight vigil is being held by Saugus High’s ROTC at the flag pole in Central Park in Santa Clarita in memory of the victims of today’s shooting. #SaugusHighShooting @LAist 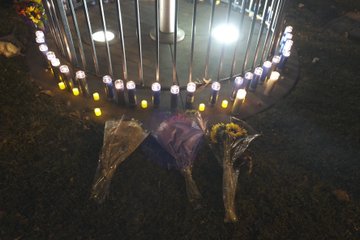 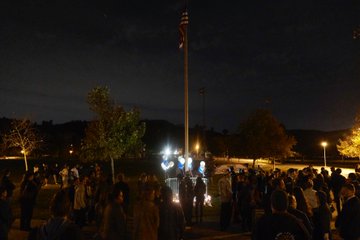 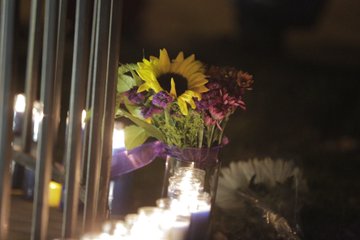 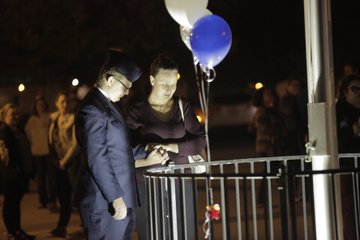 Meanwhile a fellow student, Brooke Risley described the suspect as a naturally smart and quiet person. “I would have never expected anything like this,” she said to LA Times. “He was just a quiet kid.”

Police are responding to a reported shooting at a high school in Santa Clarita, California, the authorities said. The Associated Press, citing Los Angeles County authorities, said 6 injuries were reported.

This is a developing story. https://nyti.ms/2ObRzkb

Law enforcement officers said a suspect was in custody after a shooting at Saugus High School in Santa Clarita, north of Los Angeles.

562 people are talking about this

On the other hand, parents, teachers, and students are stunned and traumatized by the event. Many of them shared their scary experiences with different media outlets. “It was just really scary, having everybody panic and call their parents, saying they love you,” said a student named Azalea to CBS.

“I just started running. There was girls falling in front of me and I tried to help them up, then just kept running ’cause I didn’t want to get hurt, either,” said another student, Brooklyn Moreno to ABC News.

Two people died after a mass shooting at Saugus High School in California. The suspected gunman is in custody.

51 people are talking about this

Teacher Katie Holt said she was huddled in a classroom of 30 students when a girl injured came to her for help. Parents who came to know of the incident found their children in tears. Jeff Turner, 58, found his daughter, Micah, upset and crying. “She was saying, ‘I feel guilty that I didn’t stay and help the people who were shot.’ And that was the thing that made me break down in tears,” said the parent.

The recent event has instilled fear in the hearts of every parent who sends their kids to school.