A 7-year-old girl in a bumblebee costume was shot in Chicago while trick-or-treating. This tragical scene happened on Halloween, Thursday evening, October 31.

The little girl was shot in the chest by a gunman targeting someone else, according to the police. She is now in critical condition fighting for her life.

The shooting started in the early hours of Halloween evening. The girl was walking with her family and other costumed friends on a street in the Little Village neighborhood. Moreover, there were many other trick-or-treating children on the street at the time.

Around 5:30 p.m., two males and a gunman opened fire in the 3700 block of West 26th Street. People heard multiple gunshots. Tragically, the girl in a bumblebee costume was shot in the upper chest area. The criminals were believed to be chasing a 30-year-old man, who was also wounded in the left hand.

Lali Lara, 25, working in a cellphone store nearby, told the Chicago Tribune:

“We heard the shots … four shots, and I went outside. The girl’s father was screaming, ‘My little girl’s been shot.’”

The woman adds that she rushed the little girl and her family inside the store to help them. Everyone was scared and shocked. Lara was holding the girl’s hand while pressing against her chest to staunch the bleeding. Fortunately, in about 5 minutes, the ambulance arrived.

The 7-year-old wounded girl was rushed to Stroger Hospital. Sadly, she is still in life-threatening condition. The man who was also hit was taken to Mount Sinai Hospital, luckily in stable condition.

Chicago police spokesman Anthony Guglielmi tweeted that the girl was an unintended victim. As stated in the tweet, this violence is considered to be a “senseless incident.”

Media staging area will be at 26th / Lawndale.

30 year old male also injured in this senseless incident the young girl who was out with family for Halloween is believed to be an unintended victim after multiple offenders opened fire. Helpful community info is already coming in but we need more. 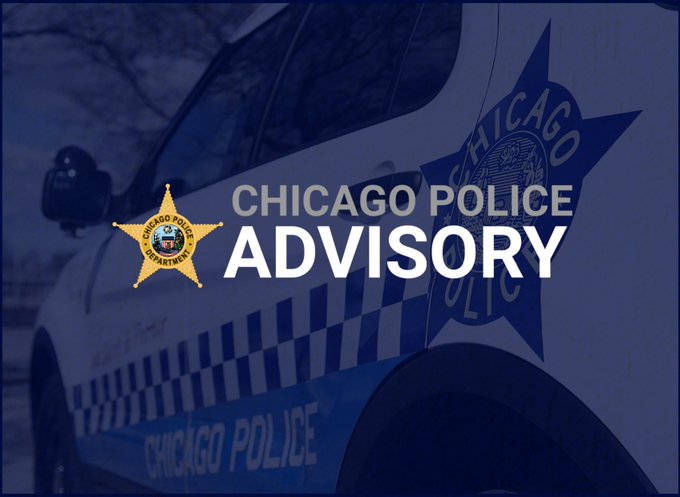 26 people are talking about this

Police still do not have a clear description of the criminals. They are canvassing the area for surveillance footage and other evidence. No suspects are in custody, and the weapon is still missing. Officers are investigating the crime scene. Any further information will be reported.