Aging can be one of the most beautiful things that a woman experiences. As you grow older and learn from your past, you have a stronger sense of self and truly embrace everything about yourself with no inhibitions. But when someone tries to take that away, a strong woman will rarely ever sit back and do nothing. And that’s what happened when a famous writer spoke about the body of a 50-year-old woman.

Netizens erupted in outrage when Yann Moix, an award-winning French author, director and presenter made blatantly insensitive comments against 50-year-old women. His insensitivity to the entire gender enraged people everywhere and showed that unkind words are not going to bring out the insecurities of people, but it will make them fight harder and be stronger in their self-belief.

Moix, who is 50 years of age himself, told Marie Claire about how women who were aged 50 or above were “too old” or “invisible” to him. He said, “I prefer younger women’s bodies, that’s all. End of. The body of a 25-year-old woman is extraordinary. The body of a woman of 50 is not extraordinary at all,” according to BBC.

The author went on to further state that he preferred being with Asian women, also specifying his affinity towards “Koreans, Chinese and Japanese”.

The callous remarks also included Moix saying, “It’s perhaps sad and reductive for the women I go out with but the Asian type is sufficiently rich, large and infinite for me not to be ashamed.”

Yann Moix was awarded a number of acclaimed literary prizes such as the Prix Goncourt and the Prix François Mauriac from the Académie Française. According to The Guardian, Moix has three films that he directed in her repertoire. But none of that mattered to the internet when he said the body of a 50-year-old woman “is not extraordinary at all”.

If hurting the sentiments of an entire generation of middle-aged women wasn’t enough, Moixx later appeared in an interview with The Times and only made it worse. Not only did he seem unapologetic for what he had said, he was just as insensitive as he was earlier. In this round, he was tactless in his way of remarking on another set of women. According to the Daily Mail, he chose to comment negatively about white women from the west this time.

Yann Moix said, “White western women tire me, they wear me out. They make my hair stand on end. I cannot stand them.”

The 50-year-old went on to talk about how he stopped dating them because he thought they were “pretentious”. “I like who I like and I don’t have to answer to the court of taste,” was all that he was able to say when he spoke to RTL radio.

Moix tried to defend himself by saying that he can’t be held responsible for his tastes, USA Today reports. “We are not responsible for our tastes, our penchants, our inclinations,” the author said. “I’m trying to be honest. Of course I have a problem, I’m an adolescent, I’m a child and I don’t interest women in their 50s either. They’ve got better things to do than to drag a neurotic around who spends his time yelling and reading and likes doing things that only excite children. It’s not easy to be with me.”

His thoughtless remarks were not tolerated by people across the globe. Many took to social media to voice how he was being insensitive, ageist, misogynistic and anti-feminist. Journalist and writer, Colombe Schneck had posted a photograph of her bottom on Instagram as her response and said, “Voila, the buttocks of a woman aged 52…what an imbecile you are, you don’t know what you’re missing…”,  however, the post was later taken down.

The internet did not rest when they saw the hurtful comments, and women everywhere raised their voice against the apparent toxic masculinity behind the remarks. A number of women showed that womanhood is about standing up for yourself as well as for women everywhere. And no matter who it is, they will condemn any form of hate when a person’s comments are contaminated with hate.

Many took to twitter and gave the author a piece of their mind.

“… adding that he preferred to date Asian women, particularly Koreans, Chinese and Japanese.” On behalf of the Asian community, I am imposing sanctions on Yann Moix

#YannMoix needs to know that it takes a real man to appreciate a real woman.

I wouldn’t look at him no matter what his age. #women #agingwithfreedom #charliesangels @marieclaire 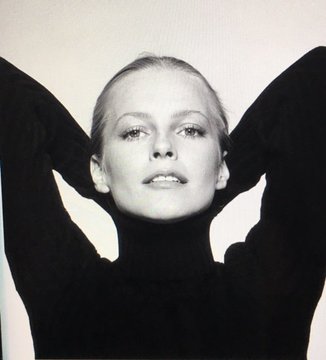 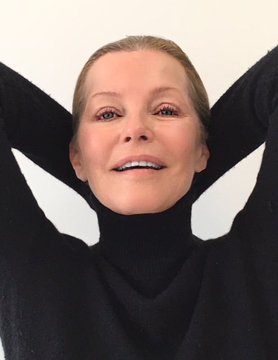 Laura Hulley, who is from the British Embassy’s political section in Paris said, “Happy new year, sexists everywhere!” while others talked about how 50-year-old women dodged a bullet.

Signed Yann Moix, who only dates Asian women at least 10 years younger than him, because, you know, women have an expiration date.

104 people are talking about this

Women over 50 who have just learned they will never feel the loving caress of Yann Moix are breathing a collective sigh of relief at the bullet they’ve dodged.

so yann moix says the body of women over 50 is not extraordinary at all… well you’re not exactly idris elba are you? oh and by the way these ladies who are all over 50 say hey 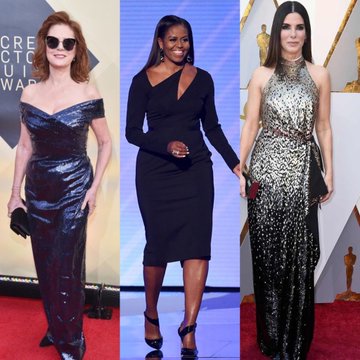 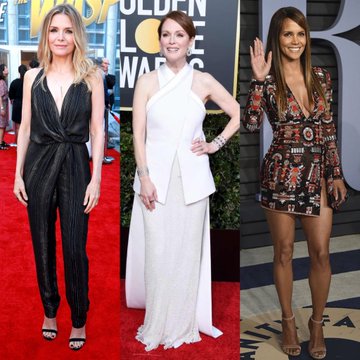 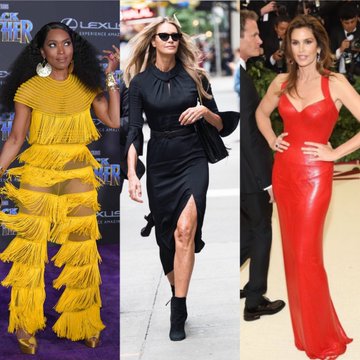 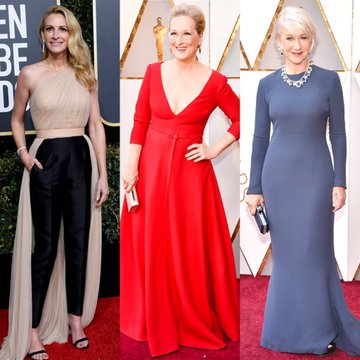 The backlash that he received only proved that women can be strong, powerful and fearless no matter what their age is. Aging can be a beautiful experience for the mind and body, and a woman who is comfortable in her own skin can never have her dignity taken away by someone else. The people who stood up showed that no matter what your age is or where you come from, you can own your strength and show the world what you’re made of.

10 Signs Your “Friend” Isn’t Really Your Friend At All

Men, Before You Fall in Love with a Strong Woman, Be Prepared for These 7 Things

James Dean Lost His Mom AND Was Abandoned by His Dad at the Tender Age of 9 | The Trauma Made Him Doubt Himself...